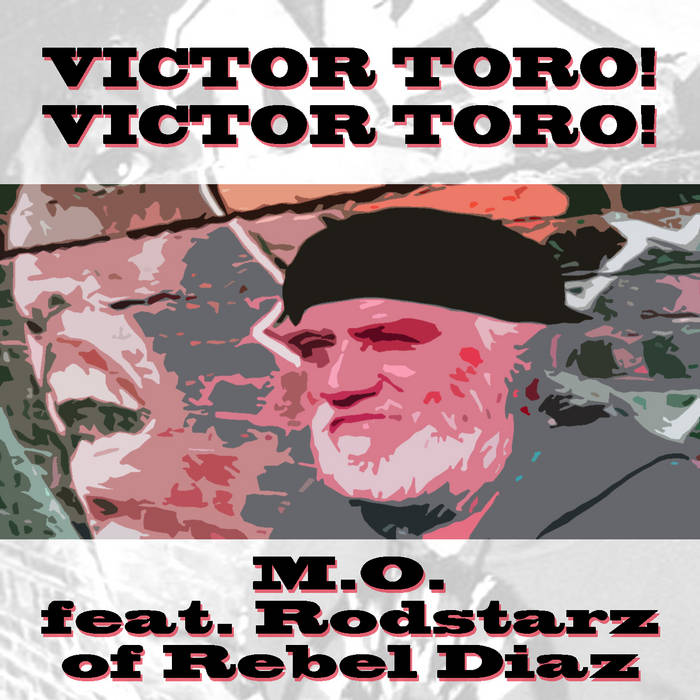 Song by RDACBX's youngest member, M.O. (Most Official) feat. Rodstarz of Rebel Diaz. M.O.'s uncle Victor Toro- a former political prisoner under the Pinochet regime in Chile and a community activist in the South Bronx for the last 25 years- is facing a deportation case for which he has been denied political asylum. Support Victor as we appeal this unjust decision by the Dept. of Homeland Security! No Human Being is Illegal! Somos Inmigrantes, No Somos Terroristas! ALL FUNDS RAISED FROM THE SALES OF THIS SONG BENEFIT VICTOR TORO'S LEGAL DEFENSE