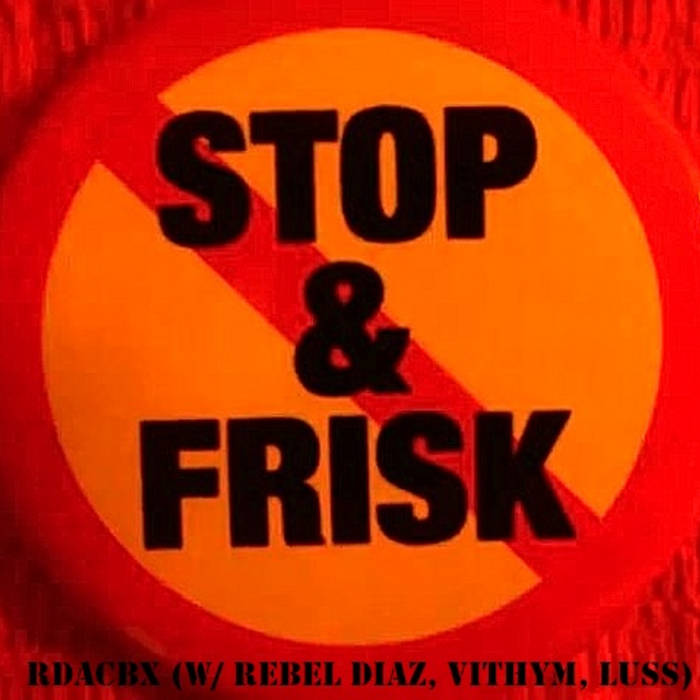 "Stop! Stop and Frisk", a project by the RDACBX, a Hip-Hop community center in the South Bronx, NY.

On February 2, 2012, NYPD murdered an unarmed 18 yr. old Rahmarley Graham in the Bronx, only 1 week after administering a Rodney King-style beating on another unarmed youth, 19 yr. old Jatiek Reed.

We demand justice for Rahmarley Graham and Jatiek Reed! Stop the racist Stop and Frisk policy! Fund Schools Not Prisons!